The alleged victim claims that the film producer forced her to grope him and subjected her to years of harassment and abuse.

She said she agreed to meet Mr Weinstein for a lunch in 2002 while trying to boost her acting career.

The woman, referred to only as Jane Doe in the court documents, claims Mr Weinstein took her to his Manhattan apartment and “wasted no time in aggressively and threateningly demanding sex”, despite knowing her age.

“He told her that if she wanted to be an actress, she would have to be comfortable doing whatever the director told her to do – including losing her inhibitions and getting naked”, the documents state.

She alleges that Mr Weinstein continued to harass her for almost a decade, offering her a role as a film extra in a 2004, claims that Mr Brafman said were “preposterous”.

“Like so many other women in this case who have already been exposed as liars, this latest completely uncorroborated allegation that is almost 20 years old will also be shown to be patently false,” he said.

Mr Weinstein has been accused of sexual misconduct by more than 70 women. The accusations against him helped awaken the #MeToo movement, which has seen hundreds of women accuse high-profile men of sexual abuse and harassment.

The Jane Doe complaint is an update to a class action lawsuit against the film producer, the Weinstein Company and Miramax. The original lawsuit, which included assault, battery and racketeering, was dismissed in September.

Mr Weinstein also faces criminal rape charges which could see him spend the rest of his life in prison if convicted. 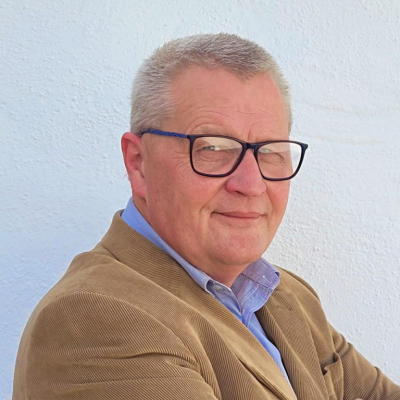