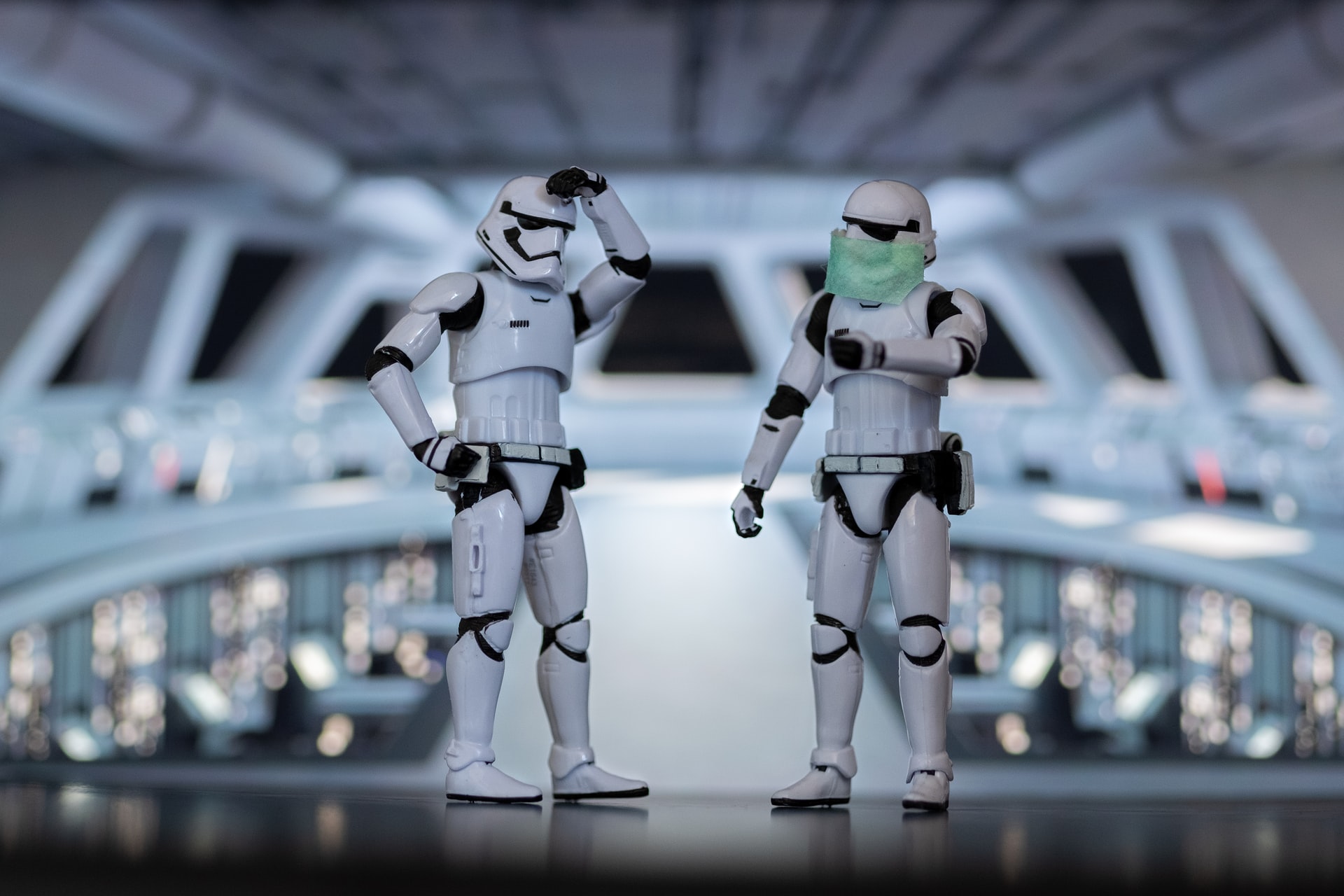 Thankfully, the Vgrid K10, he was wearing, had a new cooling cylinder and was light enough to not add to the heat of the day as he walked over to his transport.

From his jacket he brought out a Viruscan wand and passed it over the car door, the check came back negative. He sighed, thinking back to the old days when you wouldn’t have even thought of passive contamination on your vehicle, not beyond the occasional spot of bird shit.

Sitting behind the wheel, he dropped the windscreen visor down, pressing the button to scan his temperature and vital signs. He laughed to himself, wondering how it worked out what was temperature abnormalities due to climate rather than infection.

The green light came on in just a few seconds and he knew, at that point, Global Central Government would receive that data.

As he drove off, he tugged at the chin area of the K10, attempting to seat it better for comfort, he had been wearing it for over 12 hours now. Immediately the interior sensors alarmed, an AI voice advised him of the credit fine he would get if he removed the Vgrid when not having passed through a vacuum sealed environment passage.

He resigned himself to another hour encased whilst he drove home and the safety of their sealed environment.